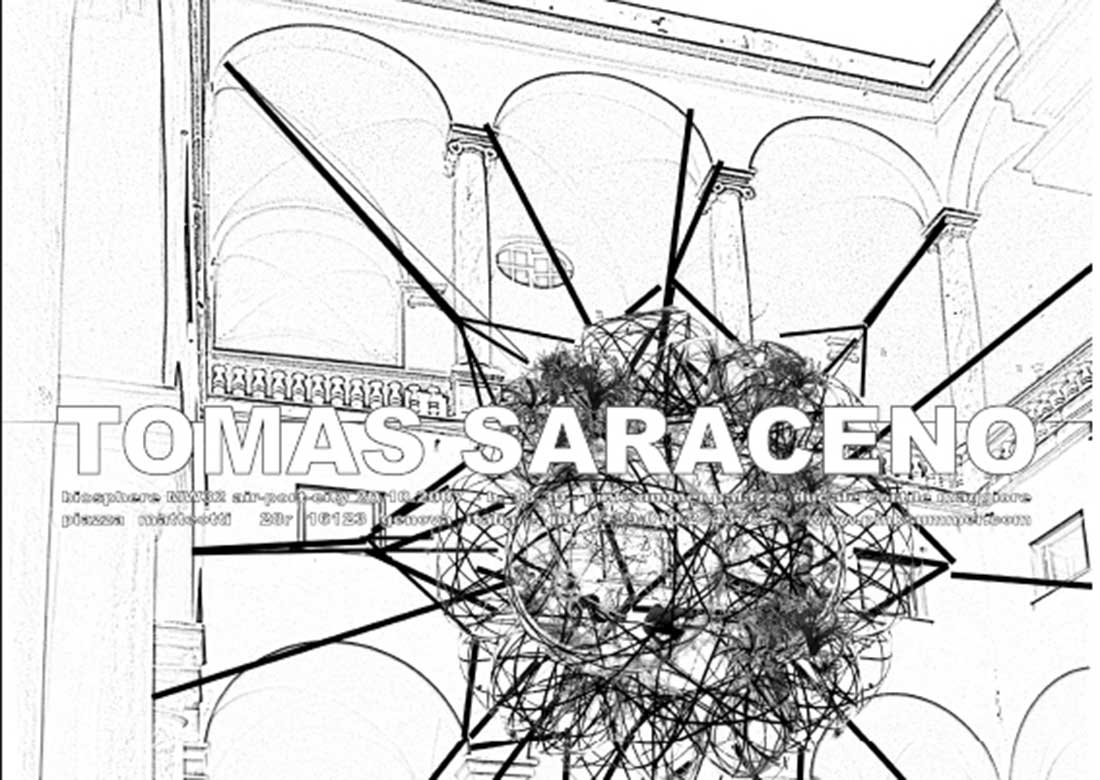 The conception of the world, in the different ages, has depended in minimum part on scientific ideas: it reflected much more the moral and social need.
A vice of every age has been to experience the morals that the power of the moment practiced, pushing science into that direction. The Greek physics of the eternal return was rejected in favour of the linear evolution by those theologians that at the beginning of Christian age did not accept to subject the sacred history, of creationist mould, to the alternate events of destruction and revival of the natural world.
In short, nature has always been identical to itself, but man saw in it different facets depending on the different times. Now, however, humanity, for the first time in history, has to decide destiny not for planet Earth, but of the conditions that made life, human life, possible on this planet. Admitting that this is about politics and not about ethics, such politics has a cosmic character: it is no matter of right or left, but science in this case calls politics to act, and in a hurry.
The deforestation and the introduction in air of carbon, withdrawn from the subsoil, are just effects, whose cause is an attitude of Neolithic matrix of otherness in respect to the world. In this sense, considering that pinksummer is a contemporary art gallery, we like the idea to present the second project by Tomas Saraceno just some days after the assignment of the Nobel prize for peace to a politician who has promoted peace not between men and men, but between humanity and planet Earth, following the directions indicated by science. Tomas Saraceno is a positivist, whose secular mysticism imposes a vision of art that goes beyond assumptions of playful and pleasurable satisfaction of the senses per se.
In Saraceno’s work requirements of effectiveness and concreteness prevail, both in projectuality terms and in regards to the sensitization carried out through the knowledge and the reflection that the works produce, synthesizing a vision of the world at the same time scientific, moral and aesthetic, and also magical, because mystery has a large influence on the intimacy of the most rational thoughts. Einstein affirmed that the most beautiful thing is to demonstrate the mysterious side of life, the deep feeling that it is found in the source of art and of true science.
Saraceno has inherited from Buckminster Fuller the conception of the world as a system, in which every single part, every individual is linked to the other and to the whole by an invisible plot of connections, a holistic concept that gives the idea of the whole like something of synergistic, extremely more effective and developed compared to the simple sum of the individual parts.
Every project by Tomas Saraceno is to be understood as an organic entity, a subsystem that relates to the system of its thought giving us the idea of utopia, understood as a way to escape, not into dreams, but in a concrete alternative than does not relieves the small individual from responsibility in front of the choices of wicked macropolitics.
Only the individual is sufficiently free not to worry about approval by leaders, as said by Fuller , whose critics to modernist architecture was tough, arriving at affirm that the international style introduced in America by Bauhaus was not about knowing structural mechanic or chemistry, but limited itself to convince industry to change the shape of the handles.
A little like Henri Poincaré held in “The science and the hypothesis”, that to test is necessary to be free from preconceived ideas, a difficult condition considering that language itself is mixed with preconceived ideas; at the same manner Fuller affirmed that universal architecture, synthesis of space, time and development, cannot exist without freeing it from the dependence of the existing substance. Only by escaping from the design of materials, architecture can accomplish the revolution of supplying some ethical and aesthetical answers to the community, which transcend the logic of the shelter and from the monument.
This is the sense of the operations of Tomas Saraceno, whose work, striking down the barriers of the disciplines and the prehistoric conception of man against nature, promotes the integration with it and with the energy and the resources that it supplies.
After the experiment “On Air” of 2004, pinksummer is glad to present a new project of Tomas Saraceno: “Biosphere MW 32”.

The work installed in the Cortile Maggiore will remain visible until November 17, the show in the gallery until December 7.