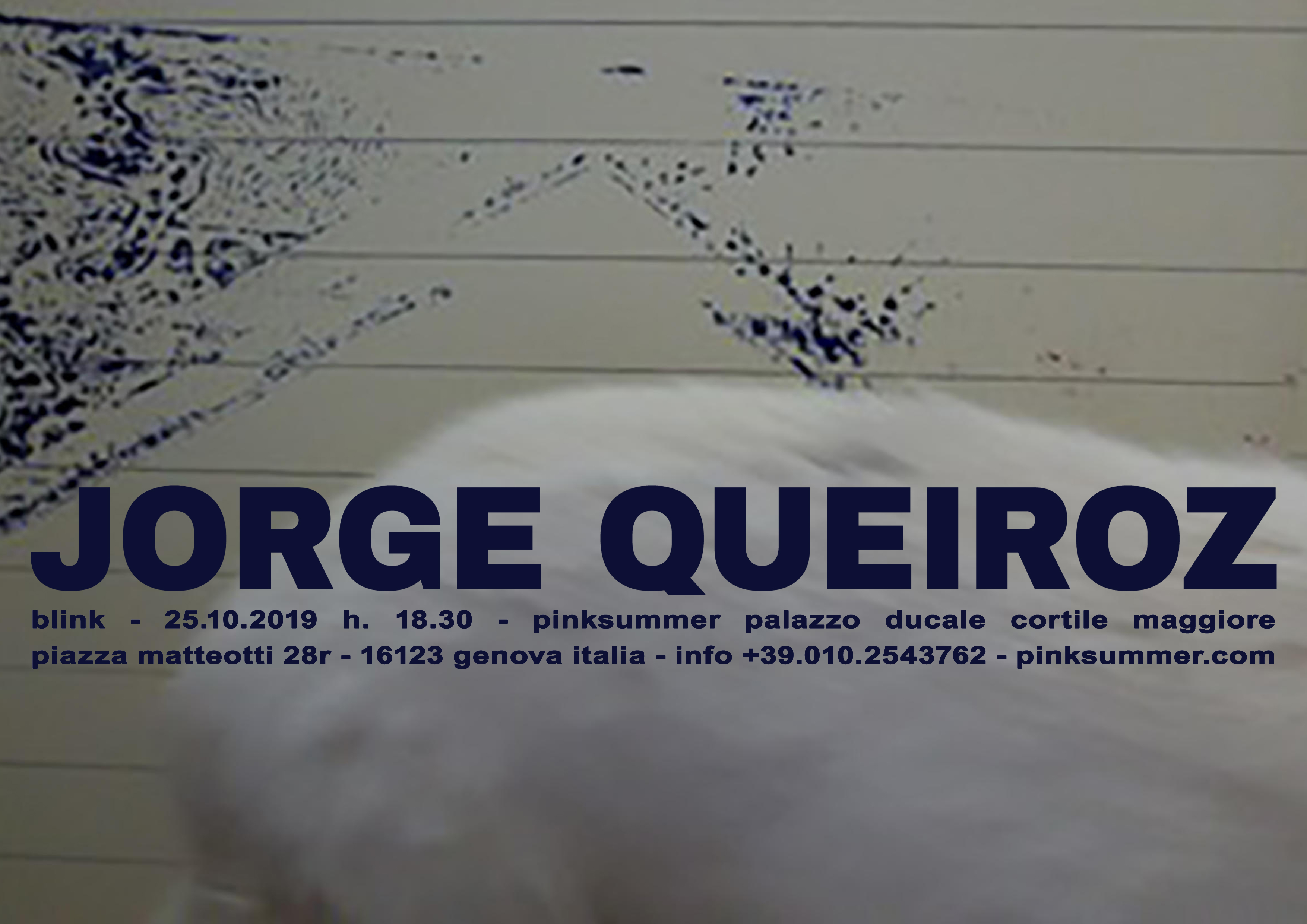 Pinksummer: At first sight, if we happen to see a piece of a puzzle, we could define it as abstract, considering that a tiny part would hardly reveal the entire image. Abstract is a quite alien adjective, numbers are not more abstract than words, after all. To say “one” or “apple” is always a matter of vowels and consonants, both terms result from the action of naming, a sort of shortcut suspended between the particular and the universal. No matter what people say, the world perhaps would have existed in the same way without naming it: abstractions are not as fundamental for existence as allegories make us believe. Maybe it is so in politics, that at least here in Italy seems to organize real Dionysiac feasts on abstraction, without even taking into consideration the world, giving that it ever existed, and it is not fading because of the fires in the Amazon forest and the climate change, and because we, all the humans, who are really a lot of people, we are chewing it all, each to his/her own taste, served as an ornamental side dish of some statistics grown into the greenhouses as if they were off-season vegetables.

Within another History, definitely considered rather minuscule, the history of art, Wihelm Worringer in Abstraction and Empathy. A Contribution to the Psychology of Style, work based on Freudian theories and on the antithetic relationship between Dionysian and Apollonian, on which The Birth of Tragedy by Nietzsche is based, present differently the problem of abstraction by claiming that geometric style is much more spontaneous than any naturalism. According to the German art historian, abstractionism is a sort of apperceptivism, typical of less advanced people, who feel a latent or negative empathy with the surrounding environment and therefore need to build up a sort of temporary, neat and clean shelter – let’s say simplified by synthesis – against the world chaos, with the ultimate purpose of controlling their anxiety. In Europe we switched from naturalism to abstraction, somehow by making mythology of it; in the age of industrial revolution, some extraordinary artists wanted to refresh, by injecting the vitality of the primitive civilizations, a world alienated from the repetitiveness and ugliness of the assembly line production cycle, of which at that time people can only perceive a single piece of the puzzle. Can the idea of abstraction exist in relationship with the meaning? In front of one of your paintings, do we have to ask ourselves what it represents or how it works?

Jorge Queiroz: The way of seeing the work, I will say, better to listen to what viewers have to say. The work has to be finished by the viewer.

I will say it is a mind romance journey, through the relationships from ideas and ideas of figures and a sea of images, on the road trip colors melting on the sun and rain in overstimulate landscapes.

I don’t have one single way of reading the work, and very happy about that.

The idea of abstraction in my work is not in the opposition to figure or image, it is more chaotic and formless, and experimental, it is essential for connecting all of the mind thoughts.

PS: A lot of texts we read about you say that your work grows on the border line between abstractionism and figurative. If it’s fair to speak about boundary or boundaries on the plastic level, in which you use to organize your glimmering imagination, we would say that the only boundary is the one your shapes and colors try to stubbornly determine when they manage to come out from the background, giving a glimpse in that blink on how wonderfully heroic and tragic and temporary individuality is.

About the formless in painting, we understood that it is a hardly cultivated territory, same as an impervious land where chaos should seriously kept under control with a powerful structured grid. We never understood if it is a hostile place or if it is simply a place where all the hopes would like to live at the same time, as inside a primordial soup. Literally everything is taking place inside your paintings, and some enigmas want so bad to be there, to come to existence, that impress your retina as if they were radiant energy, and then they disappear lightly, releasing the soft melancholy of dissipation.

You must be advanced if not really wise, not to taking into consideration the liquid nature of a horizon. Everything is happening can be melted again in the background, with the weak, but very dangerous, blow of surplus.

In a sense, formless/baroque, meant as an absolute category, and abstractionism are not two eternal opposite in art, taking turns and always repeating themselves across the time, but they are naturally different as if they were the Big Bangs or the black holes (expansion and contraction) of not represented universes?

JQ: It is yes, a place for opposites, is exile and belonging opposites are visions and that motivates the work.

No particular style of my own, but the approach of same Ideas is visited many times, In different moments, melancholy is the atmosphere of the mood, also are ingredients for the construction of forms and space in my work.

PS: You are the first painter, painter-painter, we present at Pinksummer. We have always seen painting as a sort of Wormhole: an abyss with singular and intimate laws, that bring every kind of depth, including the one of times or of Time, to the physical flatness of the surface. Chronotopic-painting laws that a painter-painter must know to be able to evade them at time, but it rarely happens, as if it was a grace more than a blessing. There is a popular believe, but we know it is not true, that painting, maybe because of that sum of syntax, is a language that takes time to be assimilated and made your own, and that painters, among artists, give their best at old age, perhaps because elderly tends to like slowness and rethinking, as oil paint does, or simply because the end, when it comes well, leads to the essential. Don’t you think that painting is an intimate and particular way to approach space-time with the obsession of organizing it in a landscape? Have you ever looked at landscape, when it is possible, with the look of other artists, painters, working before you or in your times? Can’t you imagine that one day, representing one of your simultaneous landscapes, you could meet yourself in every single place of your existence, even the future one, as in science fiction movies?

JQ: Yes, I believe painting is walking space-time of our existence, that reflects, generates, destroy and reviews the condition for making the invention and is on instruments, and, the painting on walking.

PS: A very short story titled The Hunting Gun, written in epistolary form in 1949 by the art critic and poet Inoue Yasushi  gave us the hint on asking you: would a painting by Gauguin fit in the serene atmosphere of a room more or less than a snowy landscape by Vlaminck? And, moreover: if you should decide, would you rather love or be loved? 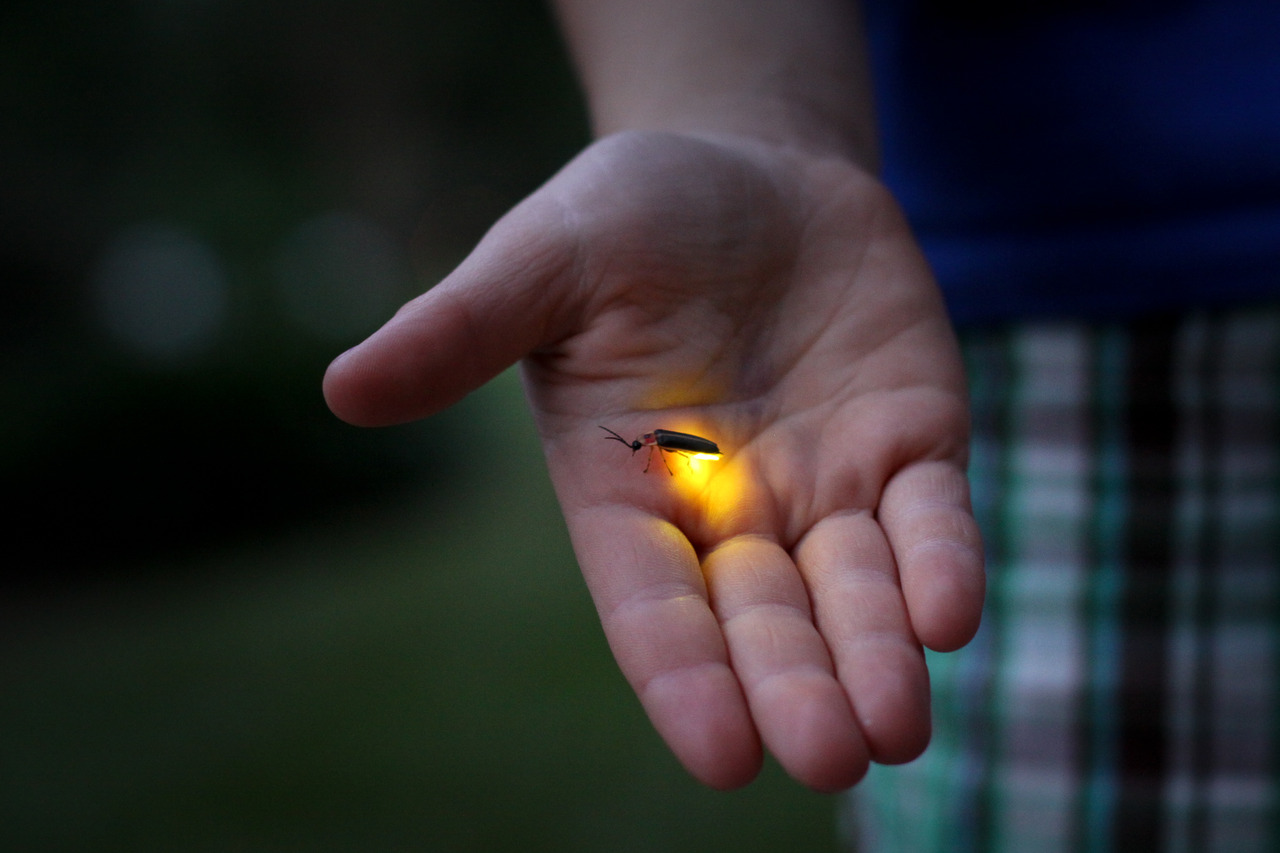 PS: Tell us about the exhibition at Pinksummer. There will be a title?

JQ: BLINK title of my exhibition. Right from the beginning of the preparation for the show, on the first weeks of March, I decided to work at home, near the sea. I spent the time working on the paintings, walking and looking at the sea, trying to find a haiku and transfer that idea to my work, and the site of the venue.

This was my starting point and guiding idea; it was a private thought and I was not sure in my intent to make an image out of it:

One afternoon of work

In the corner of the eye.

I made the Haiku and I found the title for the show, Blink.

That haiku revealed my work and established echoes for the different relations in the work: some more real others less real, among those are color, scale, surface and line, which present visual ideas.

The density of signs allows the options in a drawing or a painting, in my mind no just a way of making but a way for the senses to work together.

The character of the work is also defined by the way it is done. The outline reveals what is necessary, neither more nor less. I keep removing the cover of a structure that exists in my mind.

That it is not a simple transplanting of forms, objects or situations already in my mind., What is done, what could be done, is the mark left by the way of doing.

Not a technical image, where a hierarchy of possible  values, where details may be inferior to forms or forms that only react to subversive space by which they are dominated, a space continuum , and there are no neutral intervening components, what they have in common is more than what is different. Things create the form, and this creates space, always are at my disposal as if on a moving stage.