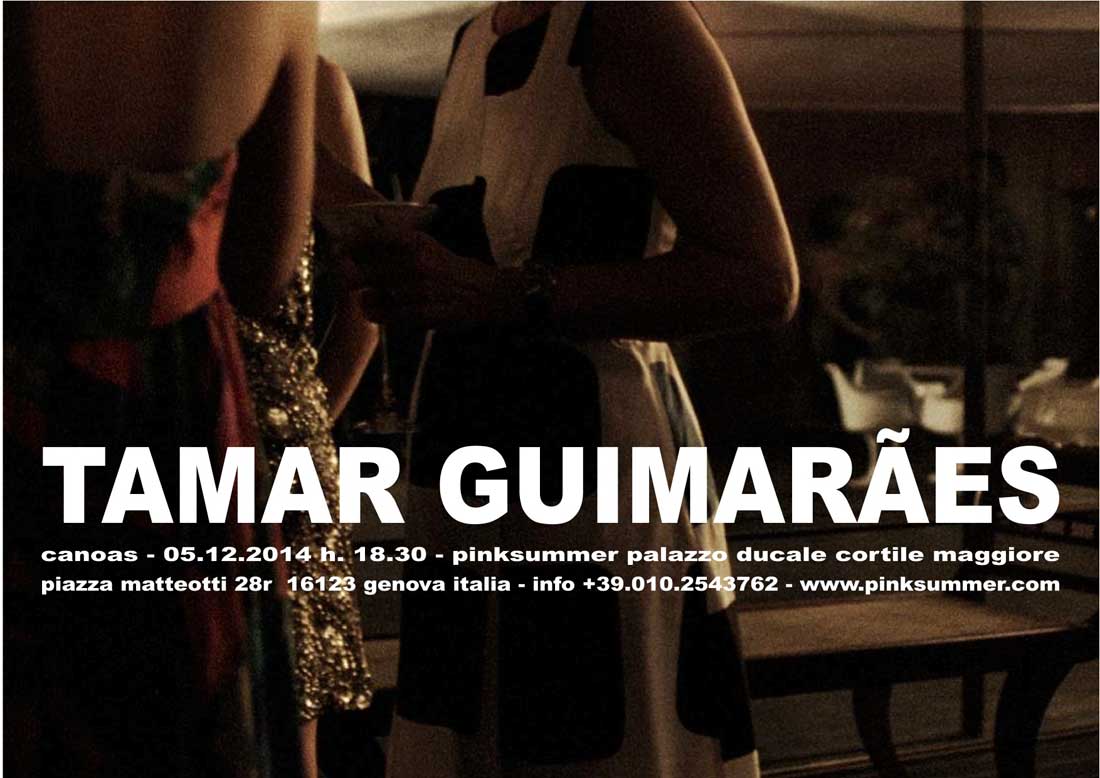 *We like to imagine the mayor of Genoa Marco Doria, with the president of the harbour authority Luigi Merlo and the new president of the Region, going to the studio of Renzo Piano on the heights of Voltri, to the extreme west of Genoa, saying: “Renzo, Genoa will be born again by rediscovering the sea through the canal “Blueprint”, we will let you build it and together we will make water return to where it used to be. We promise that and maybe afterwards it will stop raining in absurd amounts and Genoa will no longer bring good luck to umbrella sellers”.